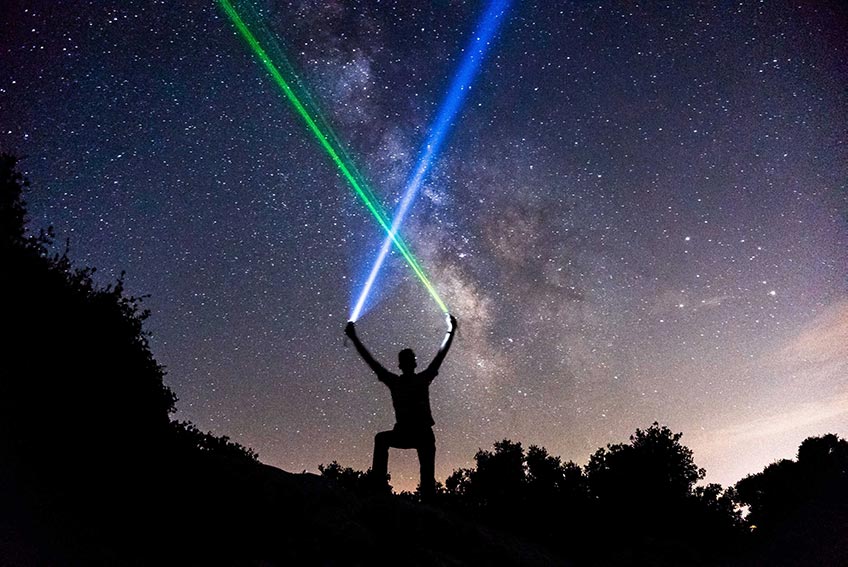 In a galaxy not far far away, very close to home, a battle continues. It may sound like George Lucas was sat watching Homes Under the Hammer when he came up with a new storyline, however Rogue Landlords is not an extension of the Star Wars franchise. It is in fact a very real issue, and one that is tainting the public’s view on landlords. In a move to restore faith in the galaxy, the government have proposed a ‘banning list’ to combat this damaging image.

How would you define a ‘rogue landlord’?

By definition, ‘rogue landlord’ “describes a landlord who knowingly flouts their obligations by renting out unsafe and substandard accommodation to tenants, many of whom may be vulnerable.”

The term ‘rogue landlords’ is not without its objectors. Many prefer the term ‘criminal landlords’. Peter Littlewood of the Southern Landlords Association is a big advocate, “let’s call them what they are, there is no room for them in this industry, we want them out”. It is hard to disagree, there is really no room in the industry for unprofessional behaviour, and for the sake of the landlords name, they tarnish it. However, with the line fairly blurred, it is difficult to say that all who fall within this bracket are criminals.

The idea of the list is to give tenants more transparency in their renting, letting them search the list before they rent a property to make sure that their future landlord has no prior history of improper practice. The banning list is due to come inforce at the beginning of April 2018.

People are also calling for a rogue tenant list, and quite rightly so! If we are regulating the industry, why not regulate the whole thing. After all, it takes two to tango.

Even though the banning list was originally intended to give tenants more transparency in renting, it has been announced that the banning list will be accessible to only… drum roll please…. local and central government.

That’s right, a list that is supposed to give tenants more transparency in renting, isn’t even available to them. Which begs the question, have the government really thought this one out?

In a recent Property Industry Eye article, David Cox of ARLA vented his frustrations about this new twist in the legislation,calling it “a truly ridiculous piece of legislation”. The reason he gave for this was “A public list would protect consumers. This won’t.” He is right, with this latest announcement the scheme appears to forgotten why it was started.

Other ways to manage and regulate!

With the government once again proving as reliable as a stormtroopers aim, maybe it is time to put faith in a different force? Here are examples of other schemes that aim to provide transparency, and actually give the tenants a say.

Newham Council introduced a ratings system into their borough, with ratings for estate agents 0-5. The ratings are handed out by the council after inspection and validation of their business practices. The idea is to drive estate agents to improve practices, and rid the borough of unethical estate agents. The more ethical the practice, the higher the star rating. To reach 5 stars, and estate agent must not charge any tenant fees, a great business practice!

Marks out of Tenancy

An amazing service, with an equally amazing name is marksoutoftenancy.com. As the name suggests, it is a platform where tenants are able to review properties that they have lived in, and through this you can see the credibility of the agents and the landlords in question. Pulled straight from their website, Marks out of Tenancy say “We want to create an information exchange that empowers tenants and provides the most in-depth insight into the rental market that has ever been sourced.” They have already collaborated with Oxford University, with the eye to eradicate poor housing in the Oxford student rental market.

An app called RealHome has launched in Singapore, providing a platform for tenants to rate the quality of their renting experience. The idea is that by adding the pressure to landlords and agents of wanting to gain a good rating, that they will up their performance. “Through this transparent sharing, it will inadvertently raise the level of professionalism among salespersons who will strive for better reviews from their clients on the portal.”

Here’s to hoping that platforms like this gain traction, as seemingly they have kept the idea of tenant transparency at their forefront.

Incidences where landlords have gone rogue!

Something that we can all agree on is why there is a need for regulation in the industry. Whether it’s housing tenants in overcrowded squallers, failing to make improvements to properties where notices are issued, or just downright abusive practices, something needs to be done.

Either through government schemes, or private ones, we can all hope that this issue is sorted out soon, as there is no room for rogue landlords in this galaxy.