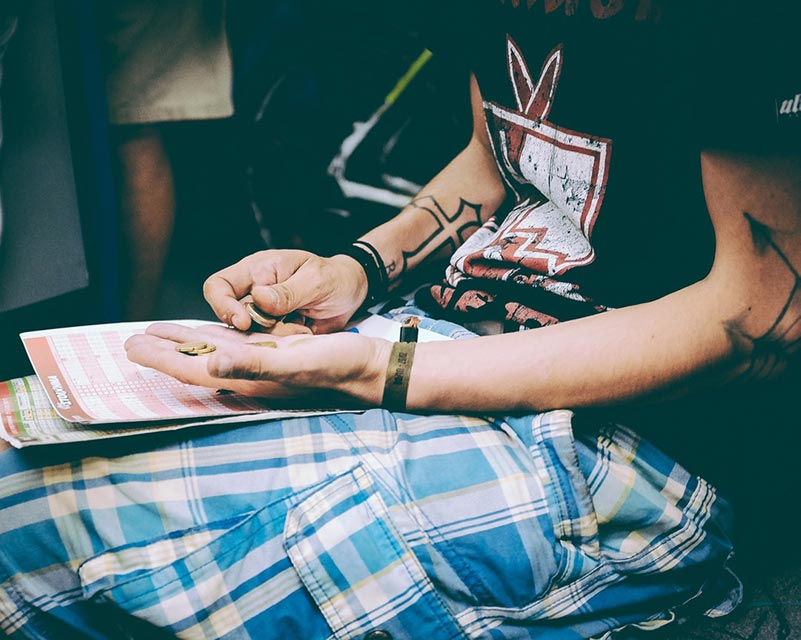 Tenants reveal where they REALLY got their deposit funds from…

We spoke to tenants living all over the country who were eager to share their experience with tenancy deposits.

With more people renting than ever before in the UK and billions of pounds in deposits being kept either in a scheme or by agents themselves, we wanted to find out where tenants really find the money for their deposits… it’s not necessarily where you think…👇

40% of tenants borrow the cash

Most revealing were the statistics on where the tenants who had paid a deposit had found the funds. Only 52% of tenants had funded their deposit from their own income and/or savings!

The number of households renting has multiplied in recent years, with an estimated 5 million renters now living in the UK. The most common reason for renting is to fund a deposit to buy a home, therefore many tenants would be a lot better off keeping those funds, earning interest or investing them to get on the property ladder.

Despite the fact that 93% of these tenants had paid a deposit, almost three in four said they would rather pay a one-off fee of one week’s rent than a full 5 weeks’ deposit.

We started Reposit because we believe there is a better and more affordable way of renting. With us you can..