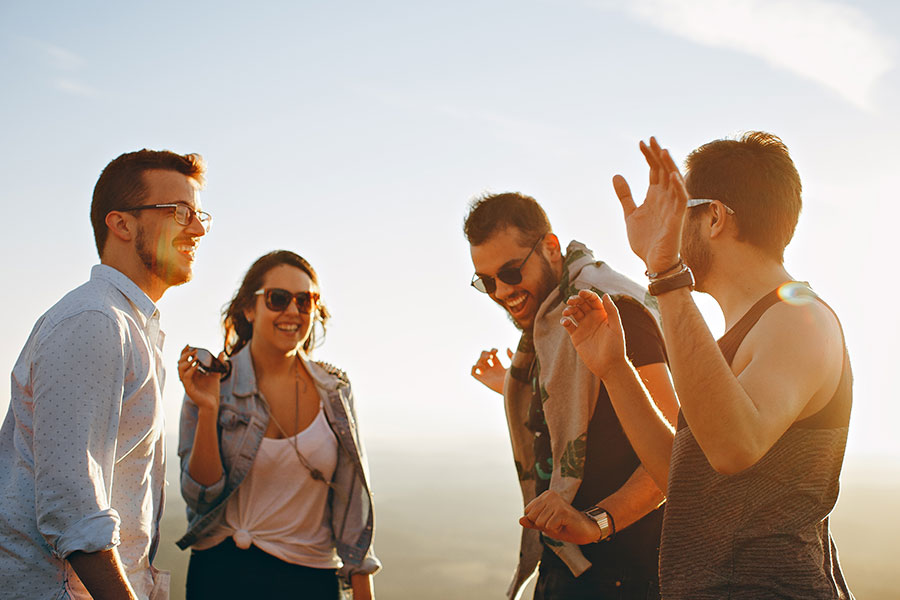 Security deposit misconceptions you need to know about

The Tenancy Deposit Scheme, Deposit Protection Service and MyDeposits are government-backed tenancy deposit schemes put in place to combat bad practice during the processes of holding and returning tenancy deposits.

However, the schemes have gone on to become somewhat controversial, with light being shed on various instances of landlords and letting agents manipulating the guidelines to steal millions of pounds from their tenants.

With this in mind, we’ve broken down key deposit misconceptions that all landlords and agents, and even tenants, should hear 👇

Nobody is saying you have to take a deposit

I would say that a large proportion of private landlords are under the impression that they are legally obligated to take a security deposit from their tenants.

But this isn’t true.

As the owner of a property, if you don’t want to take a deposit, you don’t have to. One way to think of it is this: you’re a pub landlord and someone wants to have a game of darts. You might want to take a £5 deposit for the darts but nobody is telling you you have to.

There is no proof at all that taking a security deposit has any impact on a tenant’s behaviour.

There is a misconception that people are more likely to be respectful of the property if they have handed over a deposit. I can only speak for myself but I imagine it’s fairly universal, I have never found myself wandering through my flat thinking, ‘I’d better be careful otherwise I won’t get my deposit back.’ It just doesn’t work that way.

There are some things that landlords can do to help improve the chances of a tenant taking care of property, and that’s to make it a really nice place. If a house has mouldy walls and dirty carpets, they’re almost certainly going to act with much less care than they would if their home were decorated thoughtfully, clean and generously equipped.

On top of that, 57% of all disputes that did take place, were based upon the cleaning of the property. To me, that suggests relatively low level deductions, as opposed to a flat being left like bomb site.

So our question is this:

what is the point of stockpiling all of this money?

There is no point. It’s the equivalent of forcing everyone to drive around with £1000 in their car in case they get into an accident, rather than having insurance. It would be madness to be forced to have that disposable cash available in one lump sum.

The sector insists that tenants are all in a financially viable situation to hand over a large amount of money; often as high as £3000! That is an awful lot, especially when you consider that there’s a good chance they’re yet to receive their previous deposit back yet.

The mindset that the financial pain of handing over the money will bring a higher duty of care is something we are actively challenging.

As a result, they very often can’t pay the deposit themselves and are forced to drop out of the deal or borrow. In all likelihood, they were going to be model tenants, paying rent promptly and taking care of the property.

Is there an alternative?

We have spent a long time finding the perfect middle-ground solution for this problem and it’s why we started Reposit.

We do it like this: We ask your tenants for just one week’s worth of rent as a starting fee. They end up saving thousands of pounds on upfront moving costs.

At the same time, you are still covered for any damage done or unpaid rent but we also actively encourage tenants to have a duty of care to the property by keeping them liable. They break it, they pay for it.

8 weeks’ worth of cover for landlords, no lengthy claim forms and quicker payouts.